Skopje, 14 November 2019 – Today and tomorrow, the Media Literacy Network is organizing the Conference “2019 Media Literacy Days”, which marks the closing the event of the same name that began on 22 October 2019.

As Agency Director Zoran Trajchevski pointed out, a number of joint activities with some of the members of the Media Literacy Network had been carried out in the past four weeks, including workshops with over 300 pupils and high-school students, workshops and meetings with representatives of women’s and pensioners’ organizations, open days for visit to the AAAVMS and other institutions, including the President of the State Stevo Pendarovski, and visits to the media. A number of debates, panel discussions, webinars were held as well, including the “Roberto Belichanec” award ceremony. 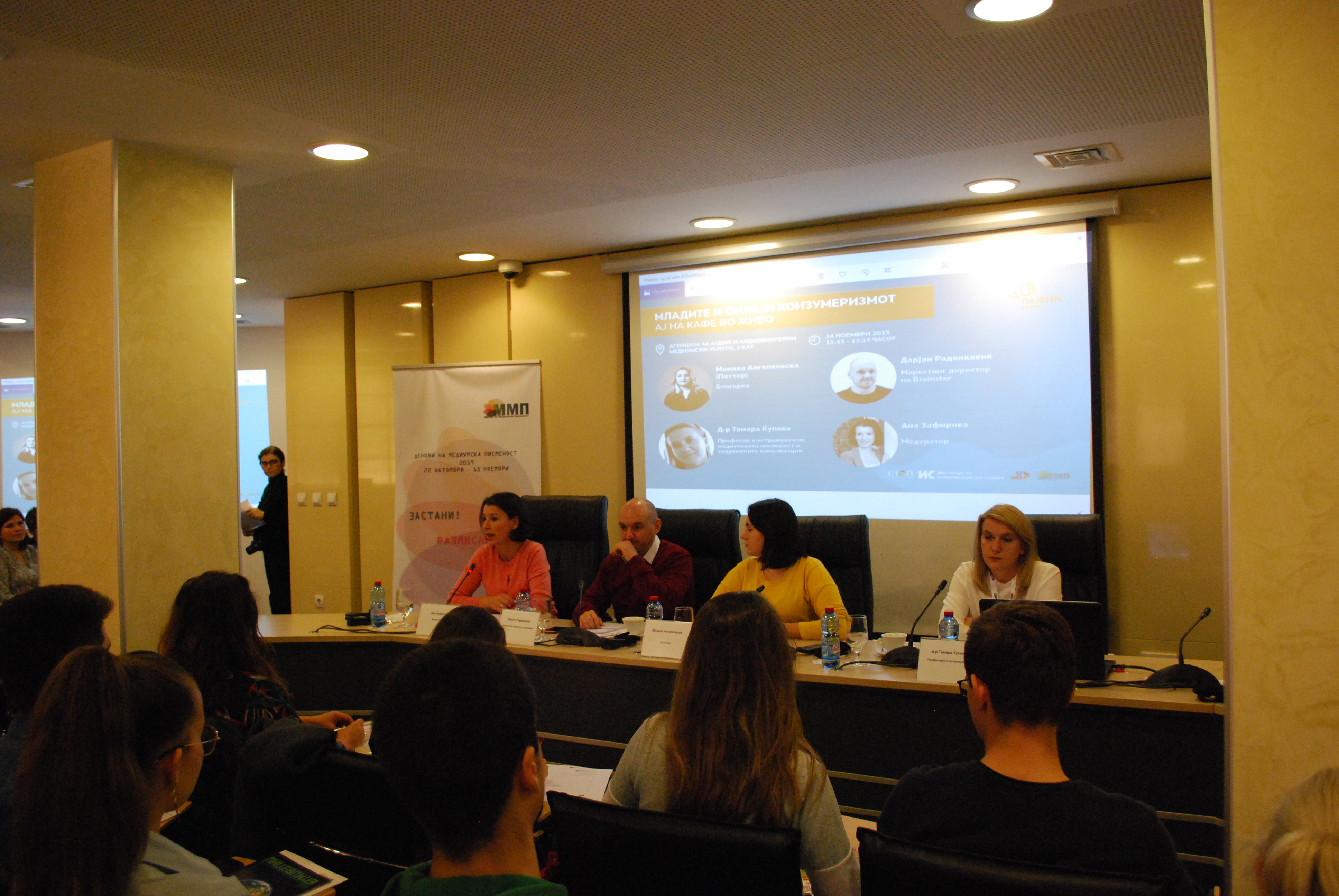 EU Ambassador to the country Samuel Zbogar spoke at the event, emphasizing that media had a great influence on the formation of public opinion regarding many social issues and, hence, the importance of identifying disinformation and fake news. He reminded that the EU Delegation in Skopje was actively supporting several projects related to media literacy, mainly aimed at the development of citizens’ critical thinking and digital literacy.

Ambassador of the OSCE Mission in the country Clemens Koja noted that the OSCE had been continually supporting activities dedicated to various aspects of media literacy and announced a new media campaign titled “Check Twice, Believe Once”. The participants also had an opportunity to hear about the results of the survey titled “Mapping the Media Literacy Levels in the Republic of Northern Macedonia Among the 16+ Population,” prepared within the framework of the Memorandum of Cooperation between the OSCE and the Agency for Audio and Audiovisual Media Services. 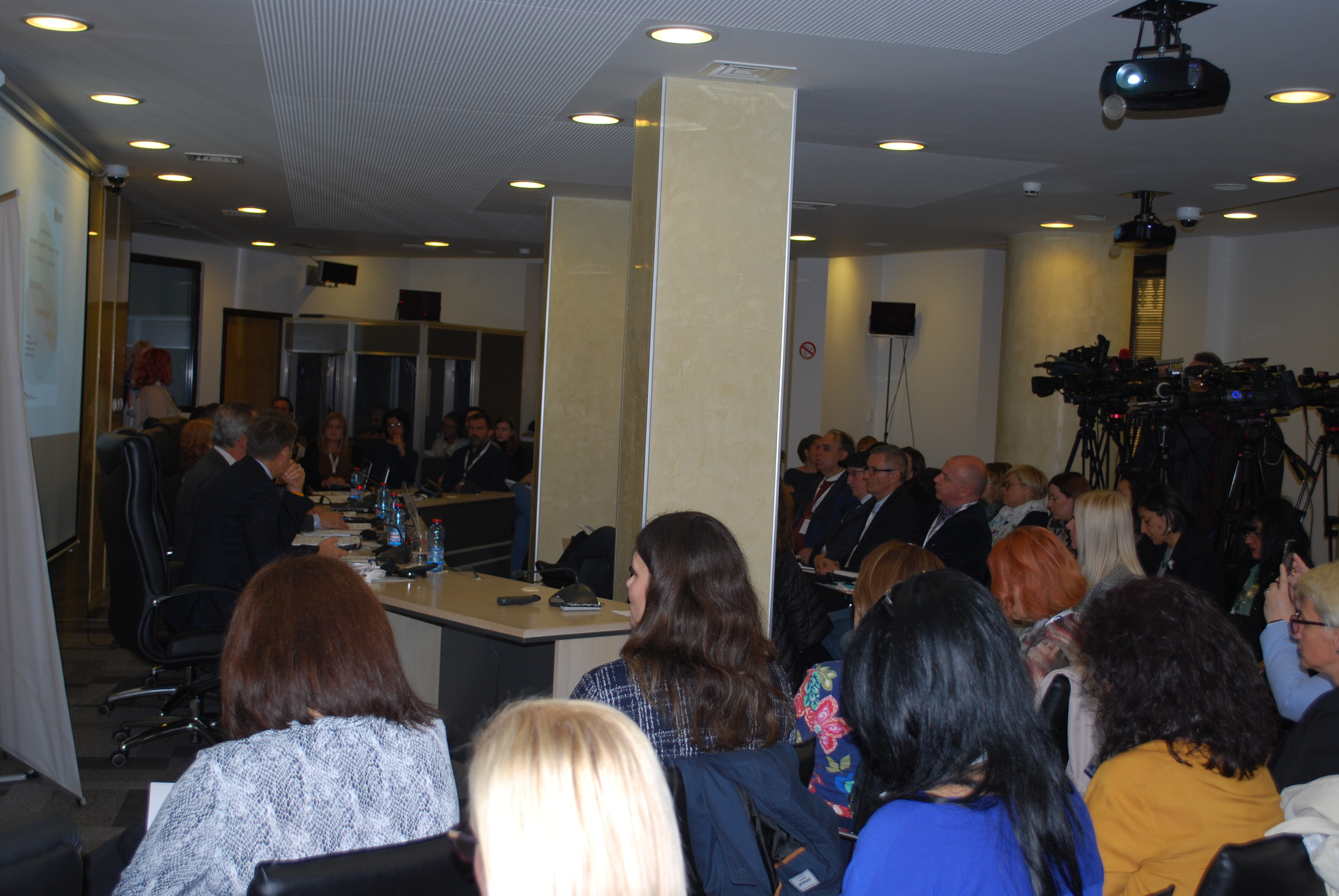 Also presented at the event were the results of the survey on “Critical Thinking and Information Habits of Youth”, conducted as part of the CriThink project. The Institute for Communication Studies organized  a debate on “Youth and Online Consumerism”. The event ended with a workshop on media literacy involving political party youth wings, organized by the Ohrid Institute for Economic Strategies and International Relations.

On the second day of the Conference, two panel discussions are scheduled – on the inclusion of media literacy in the school curricula and on the recognizing media manipulation –  as is a Fair to present the work of the Media Literacy Network members.

The presentations can be downloaded at the following links:

Dear, for better user experience, the Agency for audio and audiovisual media services uses "cookies" ( "cookies"). You can read more about "cookies" at the LINK. By further using the Website, you agree to the use of cookies.I AgreeDisagree